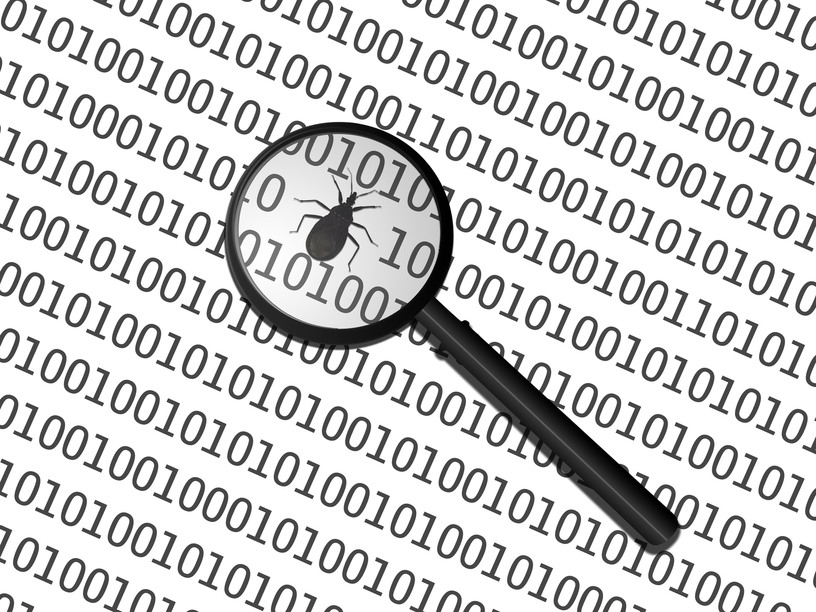 It’s now over 10 years since I released the first version of SYDI-Server, back in August 2004. During the first years I wrote quite a bit of code and kept adding features to the different scripts. However, the last version SYDI-Server 2.3 was released in 2009. So one could say that development has slowed down a bit. However even today it gets a few hundred downloads every week. Even today I keep getting emails from people who’ve just found SYDI for the first time and are loving it. Some times when people contact me it’s to report bugs and since 2.3 there’s been a number of bugs. Unfortunately for SYDI users they’ve typically had to wait for quite some time until I’ve had time to respond to them. I should have tracked these bugs better, but usually I just sent over some code which let the reporter fix the problem on their own. I’ve tried to go through my mail history to track down some of these bugs, many of them were duplicates. A lot were just things which didn’t really make sense to me when I looked at them now.

I’ve setup a new Github repo for SYDI-Server. When bugs are reported I will publish the code there and make sure they are included in the following release. If you know of any bugs in SYDI-Server please let me know.

With that being said, SYDI-Server doesn’t have any shiny new features and this release is a bug fix release. What’s also changed is that I’m moving away from the site sydiproject.com and the new home for the SYDI project will be located here. The reason for this is simply that I’ve had a few different websites and I want to consolidate them so I don’t have to update WordPress and plugins on several sites all of the time. In SYDI-Server 2.4 I’ve updated some readme files and links in the script file so that they point to Networklore instead.

SYDI-Server 2.4 can be downloaded here.

There are some old how to guides which helps people get started with SYDI-Server. Actually it takes just a few seconds to get started, but there are a lot of features which lets you customize the reports generated from SYDI which people doesn’t know about. I’m planning on writing new guides which describe what you can actually do with the current versions. I don’t know how many feature requests I’ve gotten for things which are already there.

I guess it might be a bit of an anticlimax to release a new version after five years but not add any features. With the 2.4 release I wanted to do three things.

What I’ve planned for the 2.5 release is to include Roles and Features. I haven’t started to code on it yet, but I’ve looked at the WMI classes and it shouldn’t be that hard to implement it.

As always I’m interested to hear about what you think about SYDI. So please let me know in the comments below or send me a note.